The more you are, the less you pay! 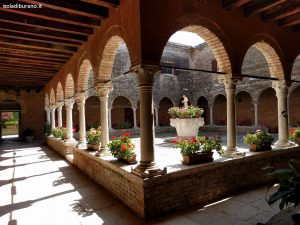 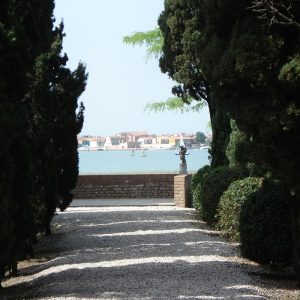 DIVE INTO THE silence past

One of the most enchanting islands of the Venetian lagoon is certainly San Francesco del Deserto. The island, accessible only by private means of navigation, houses the convent of the Friars Minor of the Franciscan Order. The island takes on this name in memory of the time when Francis, the Saint of Assisi, crossed the lagoon with another friend, after having returned from a long journey in the East in the years around 1200, when the ships of the Serenissima were used to go to the Holy Land.

Uninhabited for a period due to the unhealthiness of the lagoon, and then used as a powder keg by the Austrians until 1858, the island subsequently regained its ancient function as a place of worship. It is a place that invites meditation, silent prayer and contemplation of beauty. The friars offer the possibility of a free guided tour of the monastery to those who wish.